roisin_jameson.nzKia ora! I’m delighted to be spreading the good word of Jameson in New Zealand 🥃 I’ll be sharing all @jameson_nz events here so stay tuned for my #jameson journey! .

Government alcohol guidelines that were “plucked out of the air” wrongly suggest that we can drink almost daily with no ill-effects, say doctors.

Government guidelines say men should limit themselves to about a pint a day and women a small glass of wine. But new research indicates even modest amounts can raise the risk of cancer.

They have been set too high and fail to take into account new evidence showing that drinking only modest amounts raises the risk of cancer and other diseases.

The issue is investigated as part of a three-part You & Yours documentary into Government guidelines on alcohol, diet and exercise, being aired over the next three days (starting January 2) on BBC Radio 4.

The current guidelines recommend men should limit themselves to “three to four units a day”, which NHS information alikens to “not much more than a pint of strong lager, beer or cider”.

Women should not regularly drink more than “two to three units a day”, equivalent to “no more than a standard 175ml glass of wine”.

New research published last year suggests consumption should be much lower – perhaps just a quarter of a pint of beer daily.

Dr Michael Mosley, who looked into the matter for the radio documentary, found the guidelines were based on limited data on the harms of low to moderate level drinking.

They were formulated in 1987 by a Royal College of Physicians working party. In 2007 Richard Smith, one of the members of the group and a former editor of the British Medical Journal, was quoted as saying they could not say what a safe limit was, because of this lack of data.

“Those limits were really plucked out of the air,” he said.

“They were not based on any firm evidence at all. It was a sort of intelligent guess by a committee.”

Dr Mosley said the Government had “presented these guidelines as if they are about health, but they’re really not”.

“They’re more about behaviour, trying to stop you going out and crashing the car, or fighting,” he told The Times.

A Harvard University study, published in the Journal of the American Medical Association in 2011, found that women who drank just four small glasses of wine a week – about five units – increased their risk of developing breast cancer by 15 per cent compared to teetotallers.

Another study published that year estimated alcohol caused about 13,000 cancers a year – including 6,000 of the mouth and throat, 3,000 bowel cancer cases and 2,500 of breast cancer.

And last May, scientists published research recommending that people should cut their consumption to just 50ml of wine a day, or quarter of a pint of beer.

If everyone limited their intake in this way, 4,600 lives a year would be saved, they calculated, even after accounting for about 850 extra deaths from heart disease.

There would be 2,600 fewer deaths from cancer and almost 3,000 less from liver cirrhosis, they found.

Dr Nick Sheron, a liver specialist at Southampton University, said: “The problem I have with the Government advice is that is normalises the fact that it’s OK to have a drink on a daily basis, when that’s really not the case.”

Dame Sally Davies, the Chief Medical Officer for England, is currently reviewing the evidence on the risks of drinking, said a Department of Health spokesman.

She said: “The health risks from alcohol rise as you drink more and there is some evidence that small amounts of alcohol can reduce some health risks.

“To look at whether the system is still helpful to people, the Chief Medical Officer is set to review the alcohol consumption guidelines.”

Squeezing this moment for as long as I can 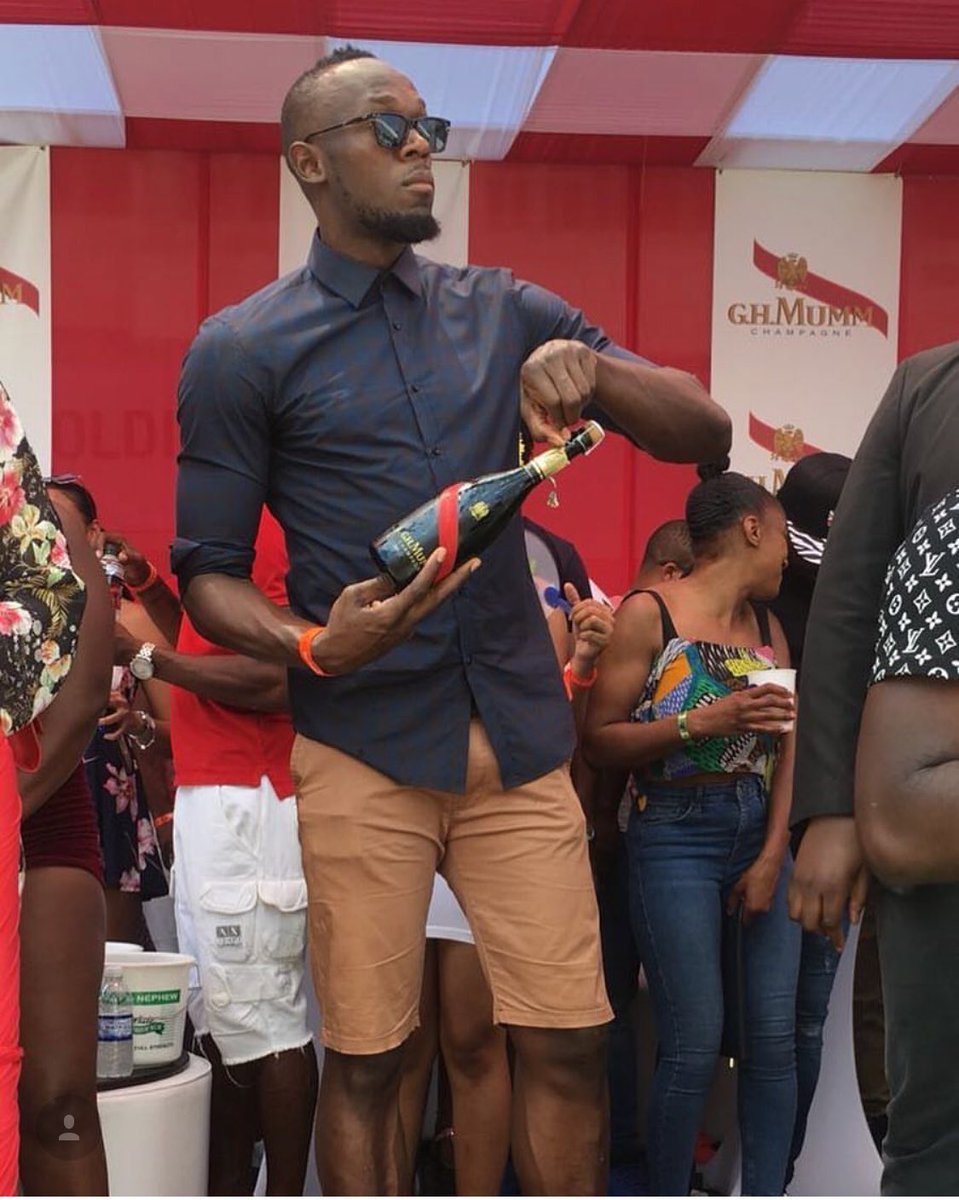 My type of Saturday